This iis it for us 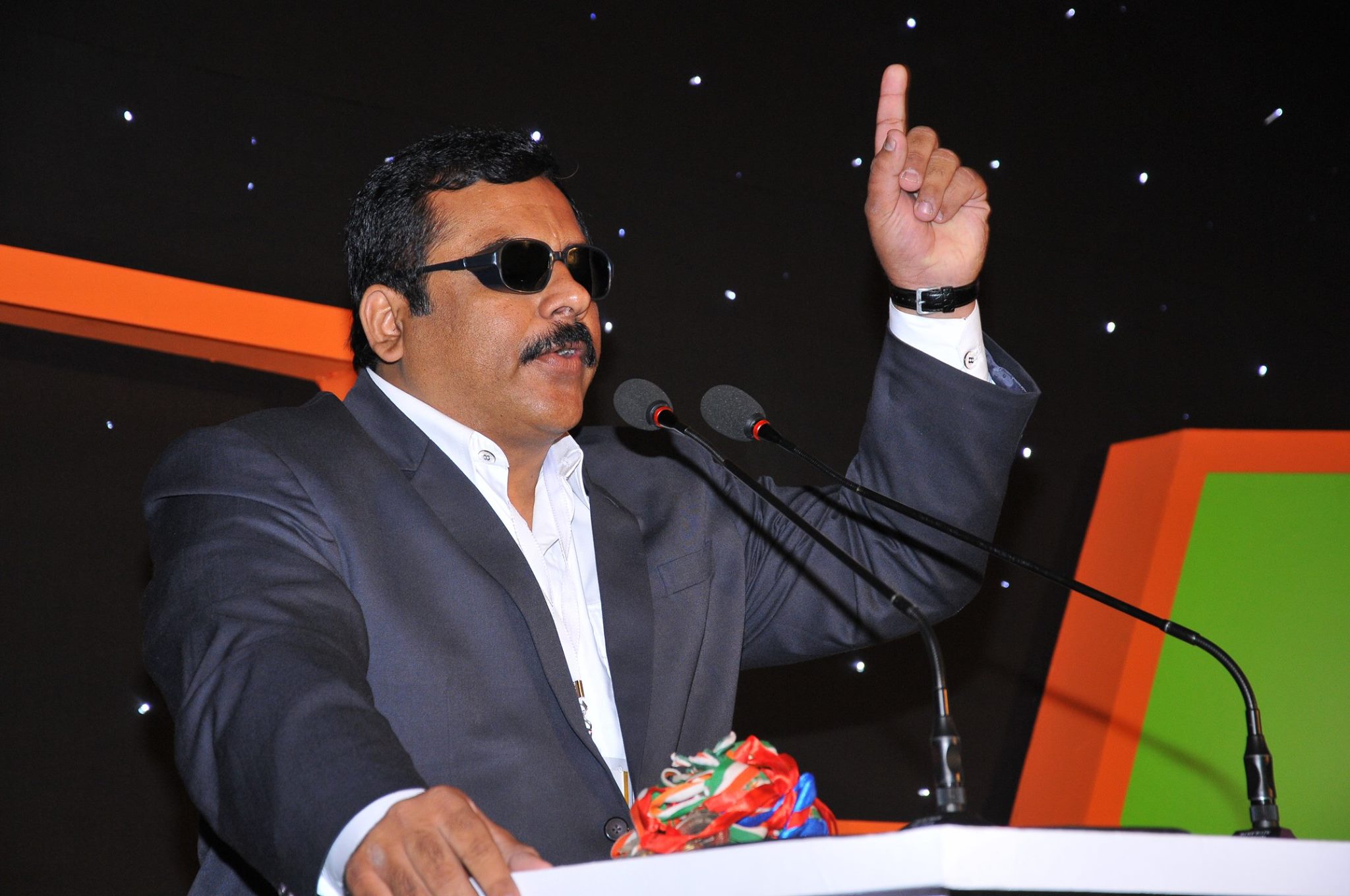 Come November and I look forward to what has now become my annual pilgrimage, all agog to hear inspirational stories of lived experiences. This event is crucial to kick-start my mental motor, which often sputters and winds down after lumbering through the ups and downs of the year that has almost passed. And, on that designated day, I plug in to the boundless energy field created by the Indian Inclusion Summit (IIS), where ordinary folk with extraordinary capabilities talk about their journey dealing with disability. At the end of the summit, I leave with a warm afterglow in the knowledge that there are people working to make society more inclusive, chipping away at ingrained prejudices, spreading the message, ‘Everyone is good at something’.

The summit took off way back in 2012, but I discovered it only three years later. As a parent of an autistic son facing increasing exclusion and isolation, we as a family were in a bad place, tail-spinning into depression. Rahul had missed all the usual markers like a steady career and a steady partner and the pressure on us was immense. Both his father and I junked our careers to focus on our high-functioning, gifted child till he was picked up by SAP Labs under its Autism at Work initiative.

For the first time in our son’s life, he was treated as an equal. Even then, we still lived in our own silos, not really paying attention to other differently abled people. Until we attended IIS 2015. The atmosphere was electric, full of laughter and crackling with positivity, a far cry from the weepy tropes associated with people with disabilities. If sections of the audience were talking non-stop, unmindful of their levels of disability, the speakers were inspirational. I listened to Simon Baron-Cohen, an authority on developmental psychopathology, director of Cambridge University’s Autism Research Center. The challenges faced by people on the autism spectrum in the West, I realized, were more or less the same as here. I then realized we were not so alone.

If Baron-Cohen represented those working in the field of disability, a thrilling talk by Bhavesh Bhatia, a sighted man who went blind, rid me of all self-pity. Here was a man who didn’t let a sudden downturn in fate stump him. Instead, he resolutely set about carving a career for himself by making candles. He soon floated a company and became an exporter. Today, most of Sunrise Candles’ staff is visually impaired.

That set the tone for the day. There was adman Prahlad Kakkar gleefully talking about his learning disability and para athlete Deepa Malik throwing him a challenge to hire her for his next campaign. Patu Keswani of Lemon Tree Hotels spoke of his commitment to hire the differently abled as much as possible.

I went home, overwhelmed, and was back the next year for this extraordinary summit, which is the brainchild of V.R. Ferose, head of Globalization Services at SAP SE. Himself the parent of an autistic son, he is active in the field of inclusion, and is there every year, energizing the packed venue, taking the stage at intervals, plonking himself on the ground off it, and finding the time for everyone who wants to talk to him and take selfies.

At the end of IIS 2016, I went home humbled and inspired by the differently abled who sang, danced, spoke and battled their way through life with grace, guts and good humor. Helping spread the inclusivity message were the likes of author Amish, Prasad Kaipa and Meera Shenoy, Goonj Founder and Ramon Magsaysay awardee Anshu Gupta and paralympic gold medalist Mariyappan Thangavelu.

A Senator and his brother

IIS 2017 hosted no less a person than Democrat Senator Tom Harkin, whose brother’s hearing impairment – and subsequent discrimination — led him to push through the Americans with Disability Act of 1990, one of the earliest legislation in support of disabled people. Harkin, wearing his privilege lightly, cited instances where the differently abled turned out to be better suited for specific jobs than others. Also, prioritizing facilities for the different abled can benefit society as a whole. For example, film subtitles, which we now take for granted, began as a service to the hearing impaired but everyone took to it, particularly when accents were difficult to follow.

This edition showcased a host of technologies and technocrats working in the disabilities field. A key aspect of the summit is the Inclusion Fellowship that provides capital in the form of knowledge, compassion, technology, network,

supporting people working in the disability and inclusivity. The Inclusion Fellows, according to Ferose, are the problem solvers and doers. They are dreamers who have “the right mix of idealism, passion and compassion”. He expects that in two decades, these Fellows would have made enough difference to make the world a better place for everyone and that “our task is to hold [their] hands in their journey”.

IIS is the platform for riveting stories of struggles and triumphs by the differently abled, supported by influencers from all fields: writers, singers, performers, entrepreneurs, technocrats and, most of all, by the families of the differently abled and their enablers. It was here that I first pushed a wheelchair, occupied by a cheerful young man who told me matter-of-factly he had multiple sclerosis and had taken to the wheelchair two years prior to our encounter. Vijay and I have become good friends and he has become a brand ambassador for wheelchair sports. I saw a sassy young woman, part of whose limbs were eaten by bacteria, tackle life by the horns. I was moved by a spastic’s pride in his job, making apps for a tech firm.

I saw young volunteers, despite deadline-driven careers, give their everything to make the event rock. I met well-wishers who sincerely want to make our world a more compassionate place. I spoke to families who have stayed with and continued to love their children and siblings gifted with different abilities. I was inspired to watch talks and read books by experts so that I could understand and appreciate my son’s unique perspective, devoid of malice and one-upmanship. I share his pride as a working professional who also lends a hand at home, both in the kitchen and the kitty.

Above all, we as a family have rediscovered our ability to dream and hope. We now see the differently abled as our own. We and ours are like the diverse gems on navaratna jewellery, each mismatched stone polished in its own unique way but making a splendid, iridescent whole.

IIS 2018 is on November 18 at Hotel Radisson Blu, Marathahalli, Bengaluru